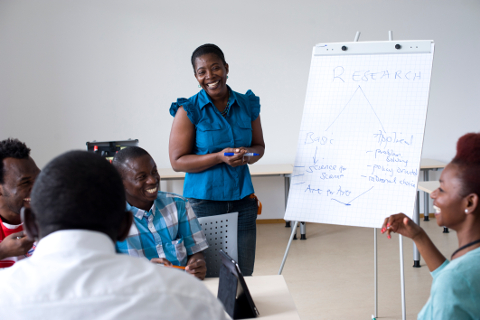 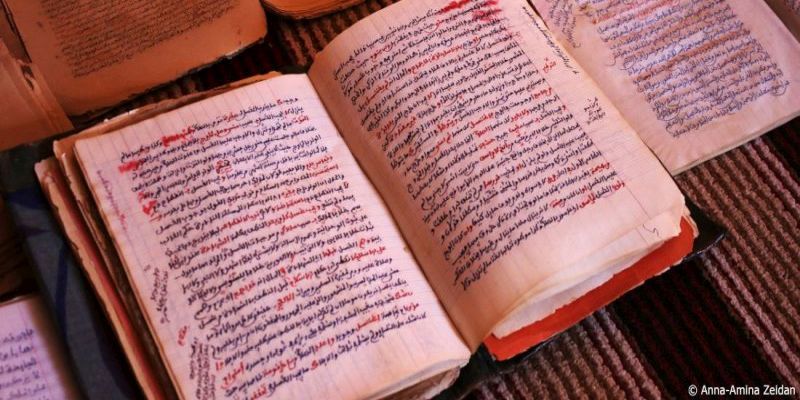 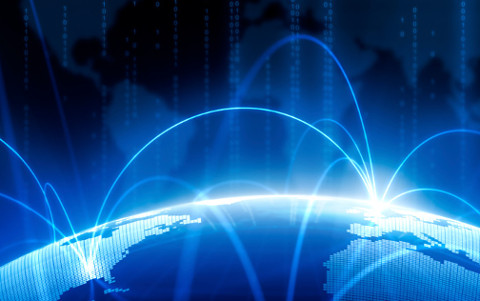 The computational humanities are situated at the intersection of the humanities and computer science. At the University of Bayreuth, we focus on critical methodological training. Students learn how to evaluate data in a way that promotes knowledge, and they acquire a wide range of skills in dealing with computer-based procedures. ...more 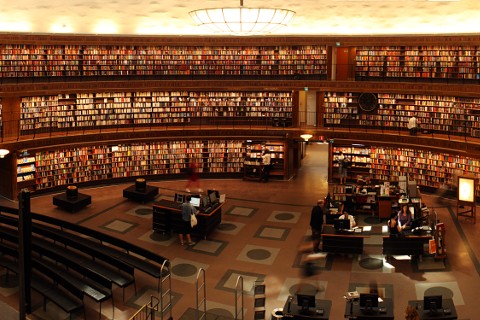 The research and teaching of Bayreuth’s Department of English & American Studies addresses the linguistic diversity and the literatures and cultures of the English-speaking world since the 16th century up to the globalized world of the 21st century. ...more 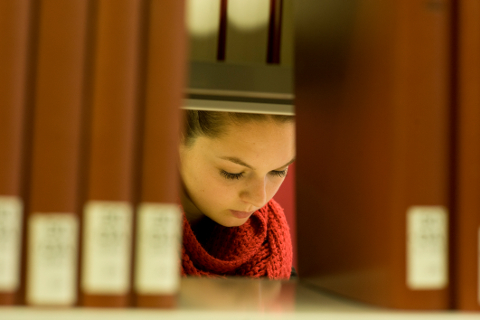 Diversity and a wide range of courses in teaching and research characterize the Department of German Studies at the University of Bayreuth. The research groups involved are German Linguistics, German Medieval Studies, Modern German Literary Studies, Didactics of German Language and Literature, and Intercultural German Studies. The supplementary programmes cover literature studies related to the profession, didactics of German as a second language, and didactics of theatre. ...more 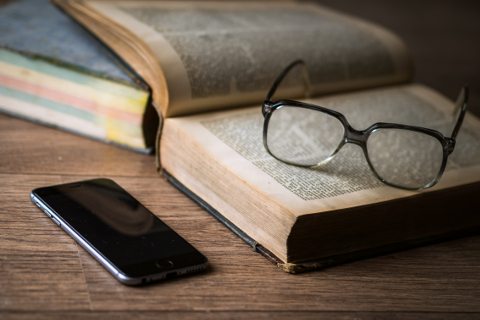 Media Studies in Bayreuth combines scientific fields of research and practical areas of application with a focus on computer games and audio-visual. During their studies, students learn that an understanding of media is achieved both through theoretical reflection and in creative practice. ...more 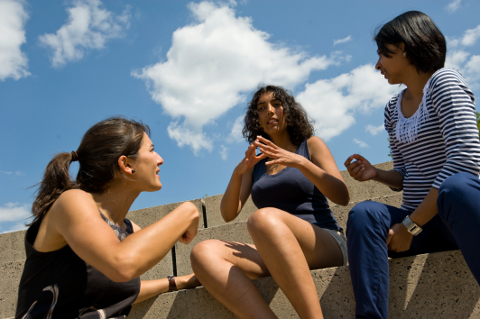 The environment of Bayreuth’s Department of Romance Studies is international, intercultural, and interdisciplinary. Programmes in the field focus on the French language in its diversity as well as literature and culture in the French-speaking world, i.e. not only in France, but also in the Americas, Africa, and the Caribbean. ...more 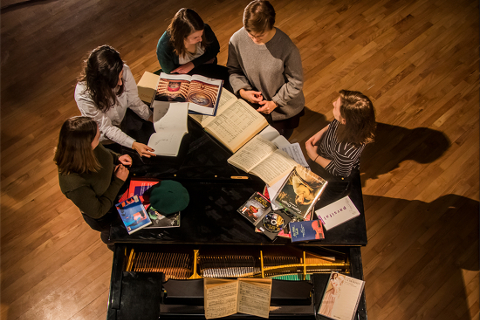 Not least because of the importance of Richard Wagner for Bayreuth, one focus of the University of Bayreuth lies in the field of musical theatre. Within the canon of humanities disciplines, the Department of Music & Theatre is dedicated to musical topics with a basic orientation towards performative phenomena and issues. Subjects include musical theatre, theatre, the performative and performing arts, and music, as well as all intermediate forms and genres. ...more